Steppin’ to the Pref A humble nod to norel pref, who does it like nobody’s business.

Two of the coolest performances I saw in 2008 were on the same bill: Jaap Blonk and Robin Minard. AND, it was the day after my birthday, while I was on a week’s vacation.

I’m hoping to see Golan Levin’s work in person some day, too. Until then…

On Radiolab and Earworms

A few months back, Radiolab had a post inviting readers to offer up their solutions for dealing with an earworm. You know, those songs that get stuck in your head. I threw in my two cents, which were based on an idea a guy I used to play in a band with had once mentioned: sing the Inspector Gadget theme or The Doors’ “Break On Through” to yourself. Yup, that’ll pretty much clear out any catchy Britney Spears or other dentist office music.

Shortly after posting my solution for earworms, I got an e-mail from one of the producers at Radiolab asking if they could call me and record a conversation for a show they were doing on earworms. Later that day, they called, I rambled on, and that was that. Although the listener/reader replies didn’t make it into the actual show on earworms, they did turn up in the recent podcast.

I’m the dork singing the Britney Spears, Inspector Gadget theme and The Doors. 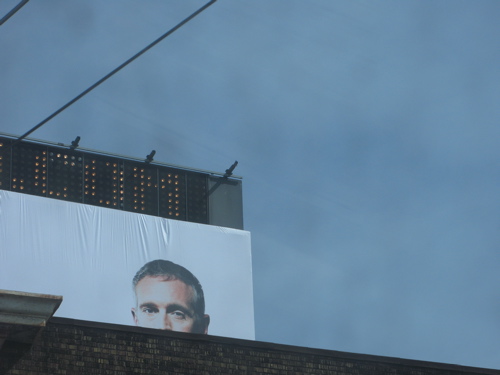 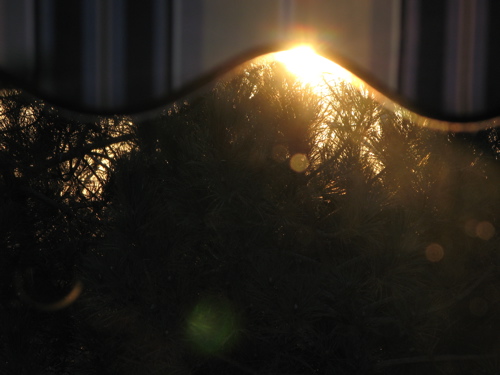