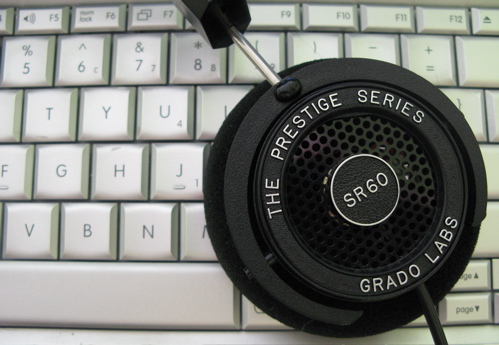 There’s the old joke that about the guy that hangs around with musicians being known as…the drummer (rimshot, thank you). Drummers tend to get a bad rap as being the daftest and least musical of musicians (the web is chock full o’ drummer jokes – go on, have a look). As you can imagine, that’s not always the case.

The soundtrack-esque pieces available here were produced using various hardware, desktop and iPhone programs. I won’t go into which was made with what, but if you really have to know, get in touch.