Hey, We Haven’t Had a Meme For A While 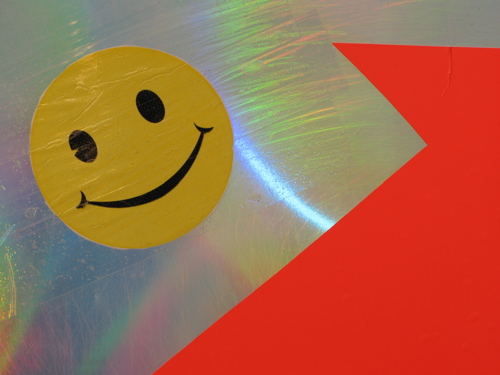 James McNally, he of Consolation Champs and Toronto Screen Shots fame, has tagged me for the 8 Things Meme. Here goes:

bq. 1. We have to post these rules before we give you the facts.
2. Players start with eight random facts/habits about themselves.
3. People who are tagged write their own blog post about their eight things and include these rules.
4. At the end of your blog, you need to choose eight people to get tagged and list their names. Don’t forget to leave them a comment telling them they’re tagged and that they should read your blog.

1. I was born in Toronto, grew up in Mississauga, moved back to Toronto, was married in NYC (Central Park) and currently live in Etobicoke.

2. I recently returned from my second trip ever to California (first time to San Francisco). Both times (the first in 1980), I was in bed when an earthquake happened. I slept through the first one and was awakened by the second.

3. After becoming a parent for the second time, I’ve now had a vasectomy…_ladies_. Two and I’m through.

4. The first gig I ever played was in a hardcore/punk band in the mid-’80s in Toronto’s Annex. I was sixteen. The club has long since been converted into a pool hall.

6. Aside from the U.S., I’ve also visited England, Ireland, Sweden, Singapore and Malaysia. I’ve had layovers in Germany and Hong Kong, but they don’t count since I only ever saw the city’s skylines from the airport.

7. While visiting friends in NYC years ago, I met Jeff Buckley at a rehearsal studio and asked him for an audition for his band. He politely said “thanks, no.”

8. I can’t speak any other languages, unless you count the language of love.

This entry was posted on Saturday, July 28th, 2007 at 7:41 pm and is filed under Uncategorized. You can follow any comments to this entry through the RSS 2.0 feed. You can leave a comment, or trackback from your own site.